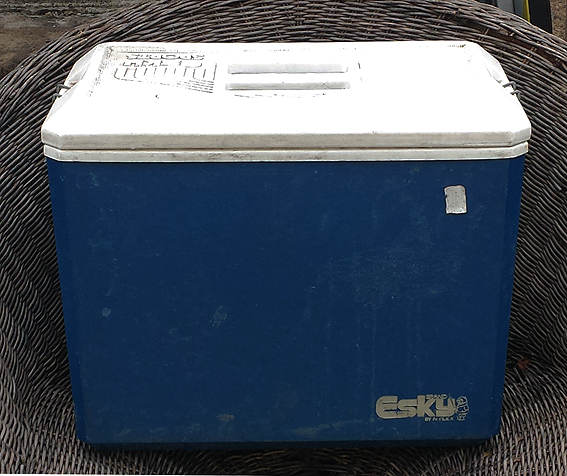 Nothing to see here. Move right along. Your interest will not be piqued. There will be no arousal of curiosity, nothing to make you wonder ‘Well, I never….’

Because what we have here is a box. And not just any old box – which might just possibly be slightly intriguing – but a box which is deliberately designed to work passively.

A passive box. Is it possible to sound any more downbeat? Can’t you just feel the intellectual stimulation evaporating faster than spit on a barbie?

At least that’s what I thought initially. I was expecting lots of stupefyingly mundane blue boxes like this: 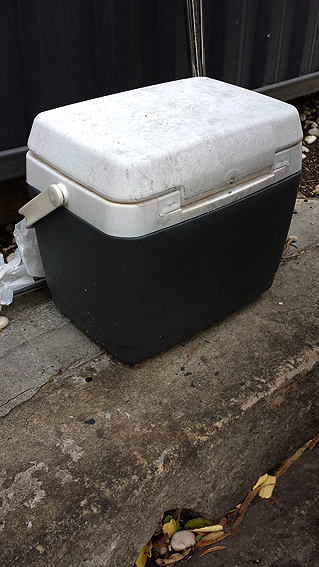 Because, after all, that’s what a cooler is: just a blue block sitting there solidly, day after day, stubbornly resisting the laws of thermodynamics.

Is it even possible to tell when a cooler has died? In theory, no matter where it is, it just keeps on doing what it has always done; silently, unobtrusively, almost imperceptibly insulating.

At times it can be hard to tell if these coolers have been abandoned or simply left outdoors in case they are unexpectedly called upon to keep something cool.

Confession time: I have occasionally taken home a discarded cooler, thinking that it might make a nice addition to my collection of coolers (just joking!), only then to experience a slight pang of conscience that perhaps the cooler in question was not dead but merely resting. It’s hard to give a second life to something which was barely breathing in the first place, if you get my drift.

So, anyhoo, my expectations vis-à- vis dead coolers were low. But then, as it turned out, although there was quite a bit of this: 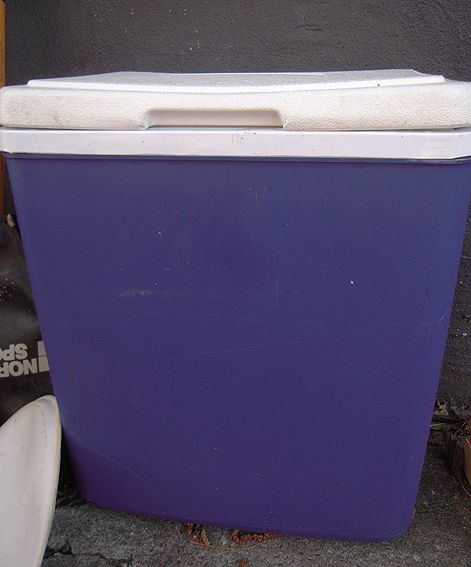 There was also a bit of this (which I believe dates back to the 70s): 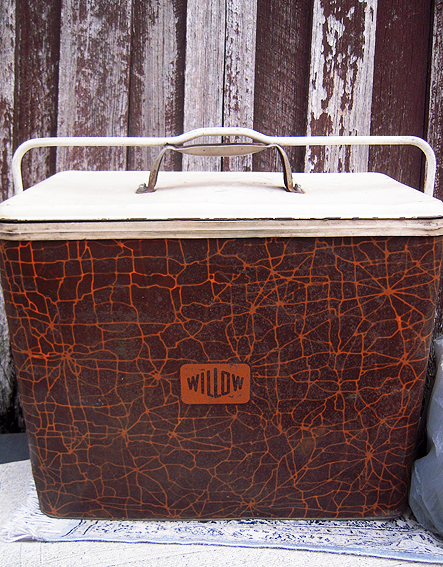 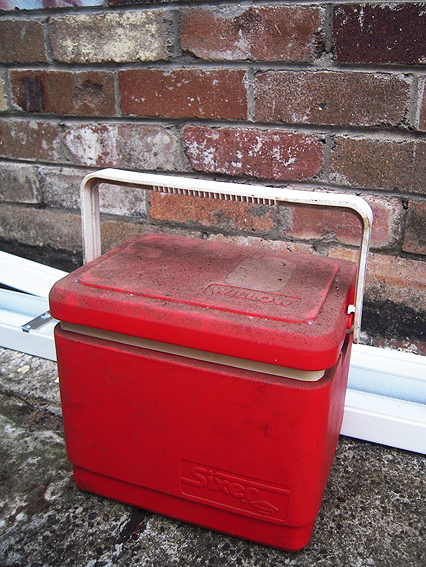 And then a round one: 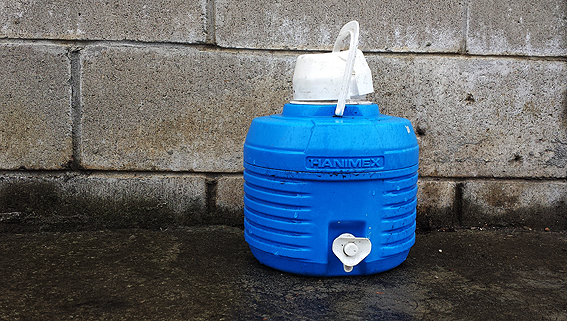 And a green one: 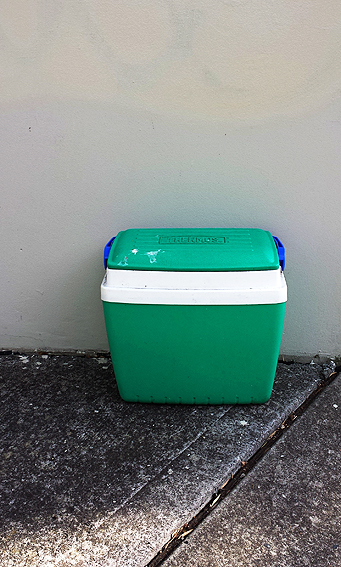 And even an upside-down one: 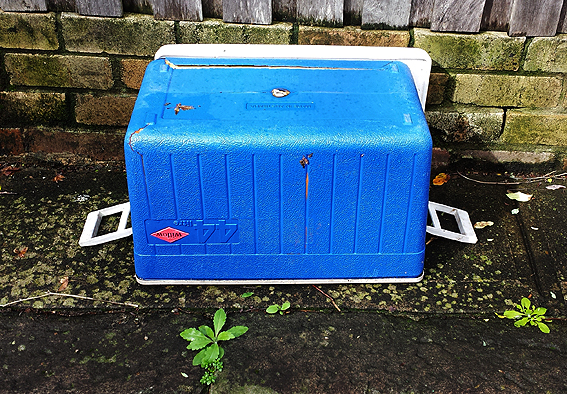 And so suddenly, you know, against all odds, the cooler is starting to look a little… err… cool.

So there’s probably a moral in there somewhere. Maybe even a take home. So to speak. I’ll leave that for others to sort out.

All I know is that I’ll be giving those dead coolers a little bit more attention from now on. Respect. 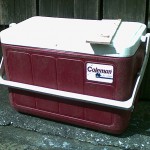 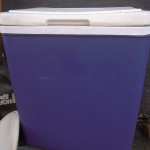 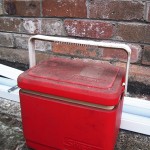 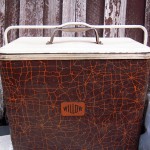 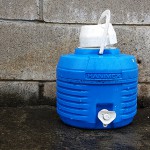 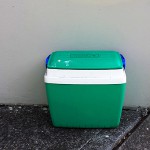 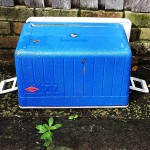 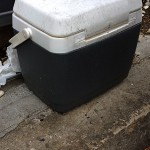 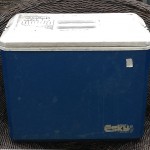 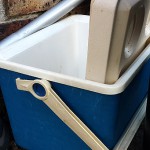