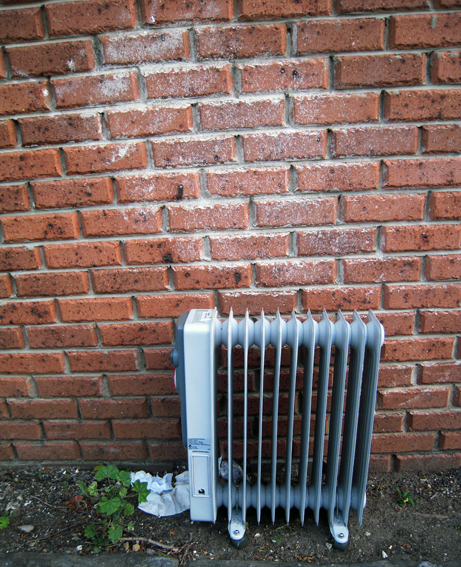 Every oil heater knows – as only an oil heater can know – that winter is the dying season. All summer long, these elegant columns lie dormant, their oil still and silent, waiting for that first downward shift in air temperatures which signifies they will soon be called into service. Sadly, not every oil heater will make it through the winter. For some, the sheer exertion of converting electrical power into convection heat in the service of keeping humans warm will prove to be too much. No matter how valiantly they try, the effort involved overwhelms their tiny wiring and, inevitably, this is where they end up – dumped out in the cold to fend for themselves. Given that oil heaters today cost less than the price of a decent lunch, they have become disposable items with a limited life expectancy.

Even so, I imagine that discarding an oil heater is still a reluctant dump. They are so heavy and metallic, the oil gurgling around inside them like living thing, that it seems almost unbelievable that they should be rendered so utterly useless simply because the little red light refuses to come on. Maybe we sit and flick the switch for a while, hoping against hope that it is a temporary malfunction, that somehow the oil heater will ‘heal’ itself and we will once again feel its welcome warmth. Perhaps we leave it to stand in the corner for a while to reflect on its own worthlessness, returning to it at intervals with diminishing hope as it appears increasingly unlikely that a ‘spell in the paddock’ will restore it to health.

How useless are we to be defeated by a machine whose purpose is simply to make heat? Computers, yes, televisions and VCRs – those things which appear almost magical in terms of what they do – there is no dishonour in being defeated by such technological marvels. But a heater? It is almost too much to bear.

And so the heater becomes a guilty discard. We wish we could do more but, in the meantime, the air is chill, fingertips are numb, there is washing to dry, and the world moves on. 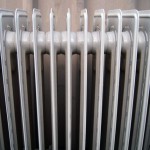 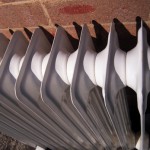 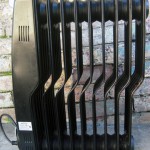 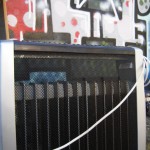 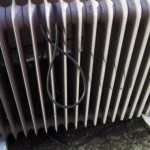 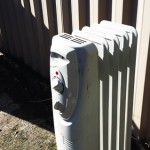 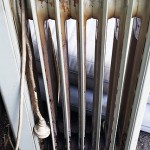 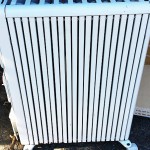 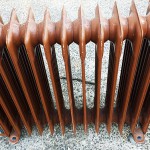 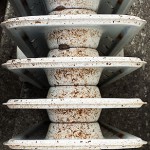 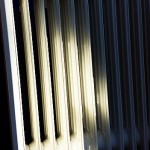 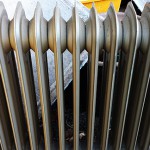 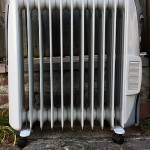 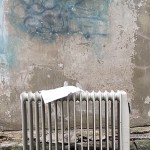 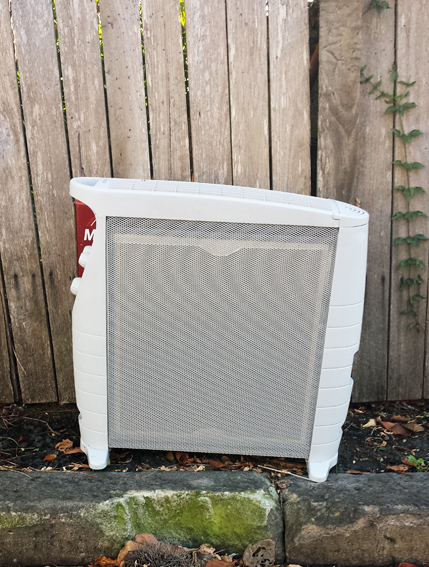 As the days grow warmer, so it is that, inevitably, this year’s casualties of the winter campaign start appearing on the streets. Oil heaters and fan heaters constitute the majority of the fallen, but there are others too among their ranks, various sub-species of the heater genus that have evolved different means of generating hot air.

Not that it makes any difference in the end. They all end up in the same place. Alone. Cold. Forgotten. Differences in life are erased in death, and you can sing and dance about it all you like, but nothing is going to change that. 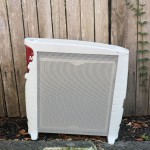 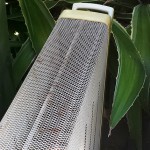 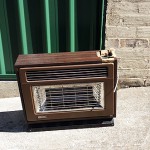 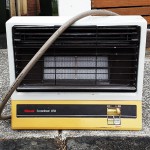 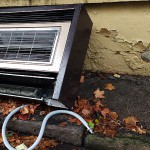 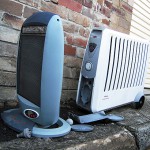 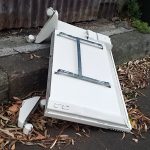