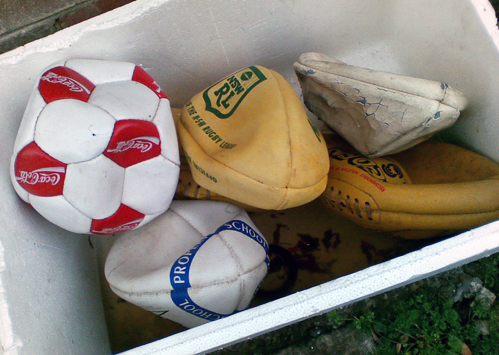 I found these dead balls sitting in a polystyrene box like so much wizened fruit.

What to do with old balls? Look, I’m trying to be serious here. Straight face. This is a real problem. It’s not unusual, over the course of a lifetime, for a person to collect a number of balls of different shapes and sizes, round and oval (or prolate spheroid to be precise), large and small, hard and soft. They all share a common drawback, however, in that, once punctured they become practically useless. The bounce is all gone. The ball-owner is left feeling decidedly deflated. Indeed, that moment when a ball goes from being lively, bouncy and fully-inflated to being nothing more than a caved in sack of plastic or leather is both poignant and depressing.

I once punctured a ball by hitting it with a stick. I’ve regretted it ever since. It was one of my favourite balls as well, one that I’d had for a long time. The hours I spent kicking that ball. It had grown grey and furry with me, scuffed and scratched, but in that instant when I hit it with a stick (why, oh why) it gave up the ghost with barely a murmur. Pfft. That’s how easily it can all come to an end.

I suppose it is possible to repair punctured balls but who can be bothered? There’s always another ball rolling around somewhere. There’s no point in becoming too attached to them.

But what if these balls are not punctured but merely flat? Let down through neglect and lack of use. That’s a tempting thought. It raises the prospect that they can be revived, brought back to life and made good for a few more games of passing and touch. It’s always a gamble though to pick up a back lane ball and take it home in the hope that, with a few pushes of the pump, it will be restored to its former shape. Somebody will be tempted, there’s no doubt about that, but this time I decided to pass. I already have my own box of balls, some punctured, others in various states of deflation, without adding to them. These balls are on their own for now. 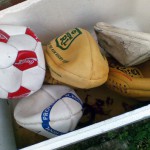 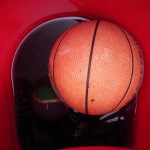 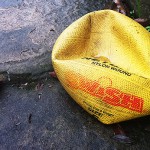 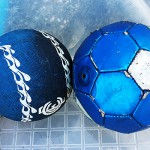 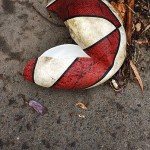 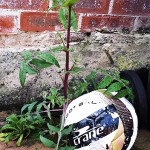 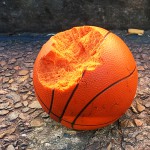 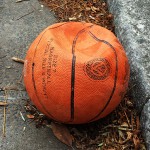 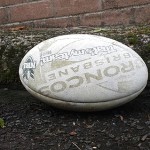