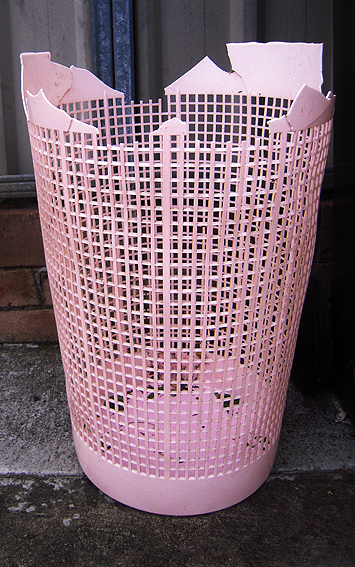 “… much of the history of basket making has been lost and is simply speculated upon.”
Wikipedia

Indeed, although it is purely speculation, it is believed that many of these baskets are thousands, if not millions, of years old. They were formed by a process of gradual accumulation of plastic particles which, over time, built up to form the delicate patterns of threads and spaces we see today, not unlike a modern man-made weave. 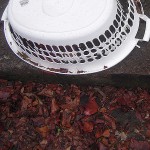 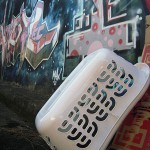 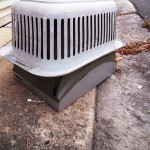 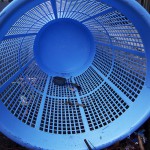 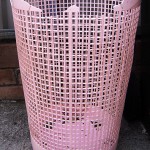 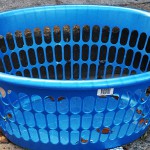 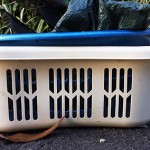 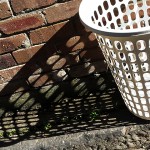 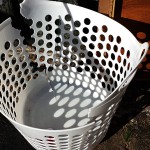 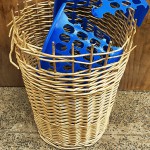 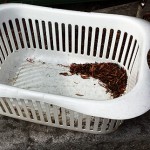 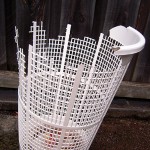 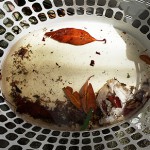 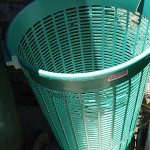 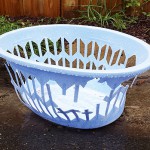 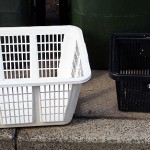 Likewise, observers have long speculated about the distinctive patterns of these baskets and their purpose. There seems to be no obvious reason as to why each basket should possess its own unique colour, shape and pattern but one theory is that each basket fulfilled a specific function within its own eco-sphere.

So what were these baskets used for? Strange as it may seem, recent theories suggest they may have played a vital role in a process of cleansing and renewal commonly known as ‘doing the washing’.

Baskets of this type – and many millions like them – evolved to function as a type of carrier for transporting clothes, either soiled or purified, throughout the course of the laundry process. Indeed, it has been suggested that the various types of basket correspond to particular stages in the cleaning cycle.

For instance, some baskets – often referred to as laundry hampers – were designed to hold only polluted clothes, while others were used solely for conveying recently decontaminated clothes, either wet or dry. Having different types of basket, each with its individual design, helped to regulate the process of dirt accumulation and removal by demarcating the various stages of the cycle.

The most important aspect to note about this process is the symbiotic relationship that existed between the basket and its clothes. It is known, for instance, that such baskets relied on a constant supply of clothes, both dirty and clean, to keep them occupied, and that over the course of their lifetime they would rarely, if ever, be completely emptied.

Some theories even suggest that, when not being worn or washed, it was not uncommon for certain items of clothing to spend their whole lives in a basket. Both basket and clothes therefore formed a unique, highly-evolved bond designed to ensure the survival of each entity. Moreover, it is believed that this is what gave rise to ancient stories about clothes becoming ‘lost’ forever at the bottom of the baskets.

So what are these empty, broken baskets doing here? It’s important to realise that the baskets as they appear here are simply the discarded exoskeletons of once vital beings. Now stripped of their lifelong co-habitants, the companion clothes, these baskets have been left to slowly decompose in the elements, a decaying reminder of a lost world.